Posted on September 7, 2013 by joshandkorey

The Over the Hump race series came to an end on a spectacular night. It was warm and beautiful, and Josh took home first place in the single speed race! Jax, the bike store that sponsors Josh’s team (Kasel Cycling), was the event host. [Btw if you ever need anything bike-related, go to their irvine store–they are wonderful!]. They needed some volunteers. I didn’t volunteer since I knew I’d have Jacob, but they were short helpers and Jacob, miraculously, was sleeping in the Tula (the carrier I’m wearing). He had given me three really temperamental days in which he wouldn’t nap AND was really grumpy and quite mean…and then he just falls asleep at the start of a noisy and exciting race. Soooo I worked at the results table, which was very fun.
Sadly, by the time we got home, Jacob was burning up with a fever, and he would have that darn fever until Thursday. Regardless, it was a nice night. I am so proud of josh! He’s been working a ton and still had the energy and awesomeness to win his division. The second place guy had won every other race from what I’d heard, so it was a coup! 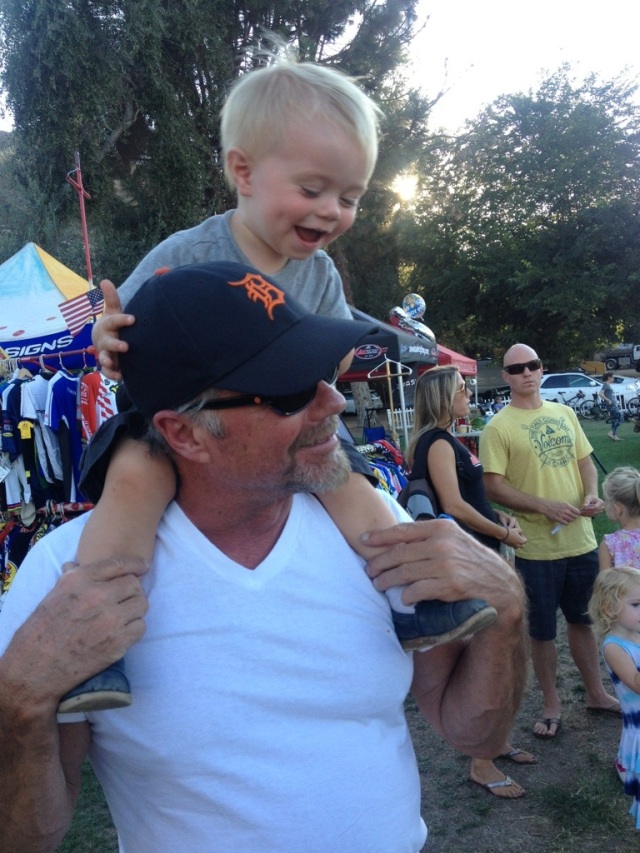 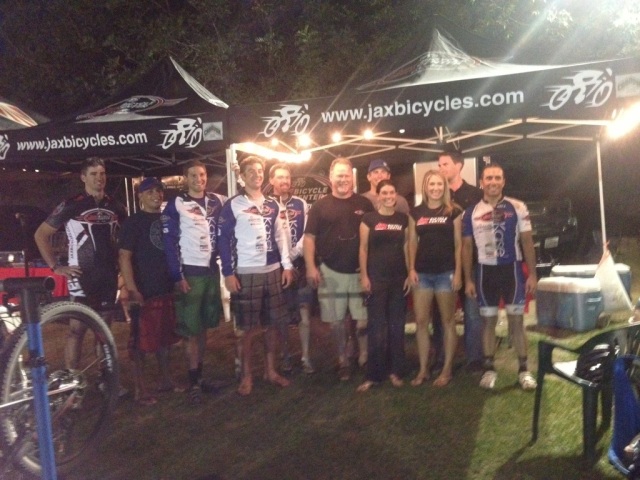 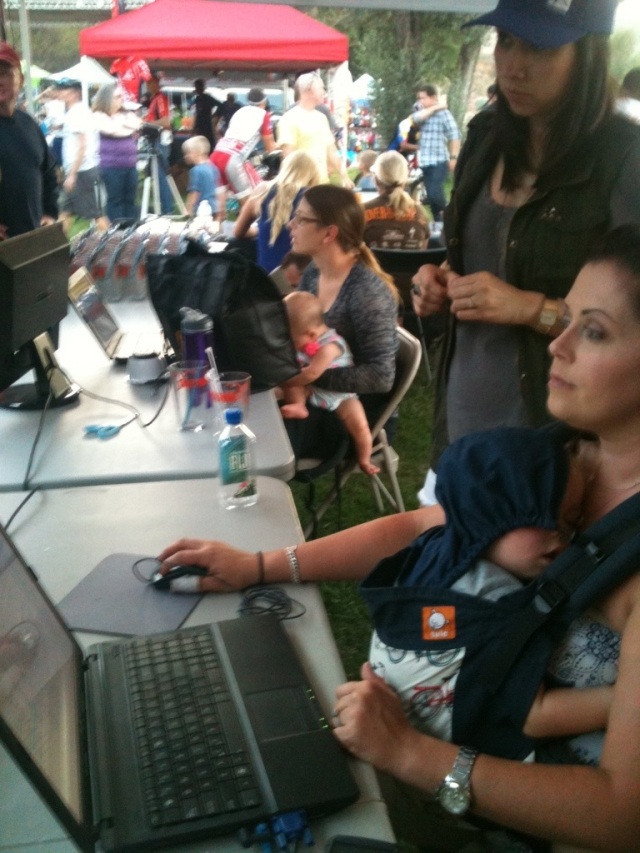 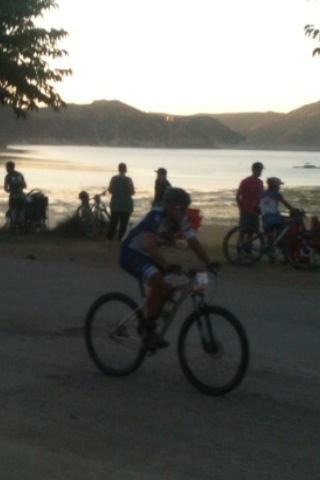 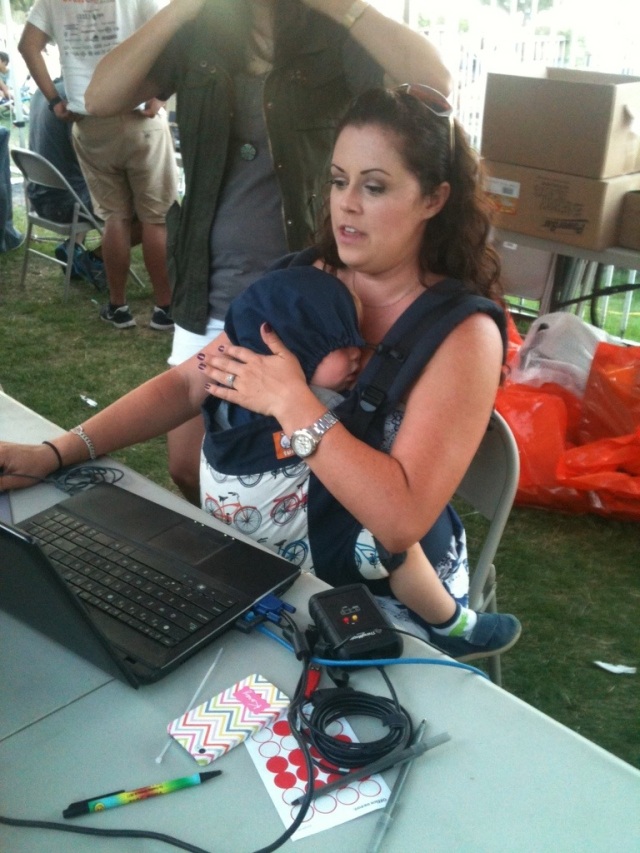 1 Response to Over the hump