Posted on January 4, 2018 by joshandkorey

See this video of an old one to get an idea:

This year he said he was in the top five riders at the front of the pack! A picture his friend captured: 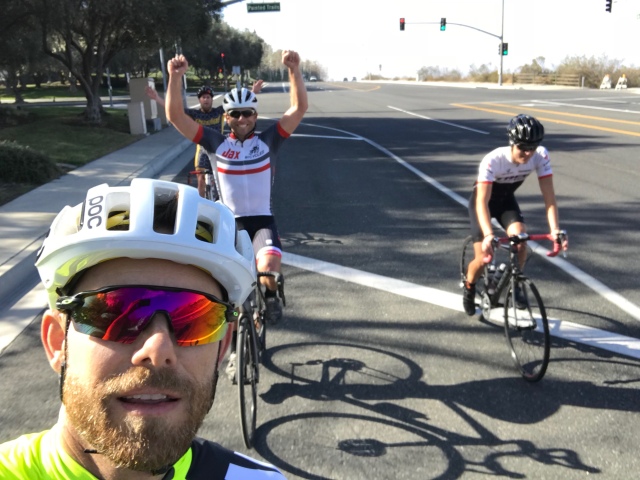 And another one without josh to show how large the group was: